The Samsung Galaxy C9 Pro is absolutely the best “big screen” touch screen phone you can purchase at the moment. It has oodles of RAM and the Snapdragon 653 inside is fast. The smartphone is fluid and isn’t going to bypass a beat in any manner, with the exception of a weak camera. It’s costly, however, if you simply want a high-grade phablet, this is the phone to acquire.

Samsung Galaxy C9 Pro was released in February 2017 & operates with Android 6.0 OS. The Smartphone is to be found in three colour options i.e. Gold, Rose Gold, Black & has an integrated fingerprint sensor as the primary security characteristic, along with the host of connectivity options in relation to 3G, 4G, GPS, Wifi, NFC Bluetooth capabilities. Samsung Galaxy C9 Pro Price in Sri Lanka about 50,000 the device is offered with 64 GB of internal storage

The Samsung Galaxy C9 Pro comes with a substantial 6.0 inch Super AMOLED screen and an HD 1920 x 1080 indigenous resolution for watching in-depth material. For photo-taking and video communicating, this smartphone incorporates a 16-megapixel f/1.9 front camera and a 16-megapixel f/1.9 back camera. The front and rear cameras can also be in conjunction with an LED flash for caching images in low-light situations.

Run by with an octa-core processor. It additionally provides 6GB of RAM for multi-tasking and stores approximately 64GB of data and functions a MicroSD slot for additional storage capacity. High-speed Internet access is enabled by the smartphone’s integrated 802.11b/g/n Wi-Fi connectivity. Bluetooth 4.2 is also built-in for pairing with other Bluetooth-enabled devices. Built-in GPS enables you to utilize Google location and map services, in addition, to get turn-by-turn directions. The Samsung Galaxy C9 Pro has a large, non-removable 4,000mAh battery that may provide hours of talk, text, and entertainment. 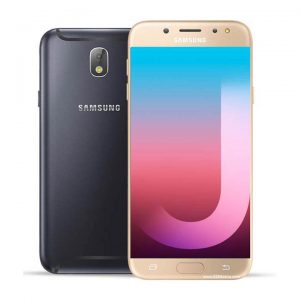 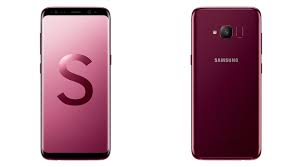 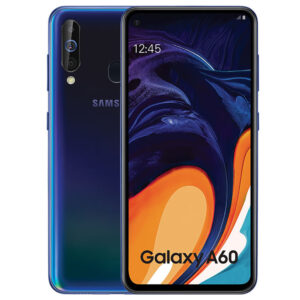